Until last October, I was one of those TV show fans who could only dream about one day - maybe never - having the money to go to a convention in the USA, where actors and other famous people talk with their fans and answer questions from a panel about their own work. I put this dream aside and focused on going to such a convention in Europe instead.

Instead of Canada or the US, Love Fan Fest was held in Barcelona and featured invitees such as Natasha Negovanlis and Elise Bauman (Carmilla), Melanie Scrofano, Dominique Provost-Chalkley, Kat Barrell (Wynonna Earp) and Brianna Hildebrand (Deadpool).

I didn’t hesitate: I spent half of October’s salary on a ticket that didn’t only grant me entrance, but also got me an autograph and a seat relatively close to the stage. I booked my plane tickets and the hotel in the spring, I took some time off work and I was officially ready for a long weekend in Barcelona, with two days spent at the con. 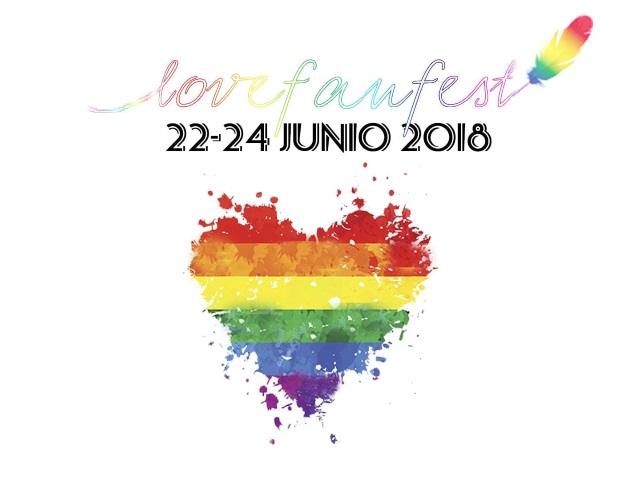 Love Fan Fest took place between June 22-24th, in the conference rooms of a 5-star hotel at the edge of the city. I registered on Friday and received an armband, a lanyard and an official program brochure. Later I found out that there was a party with the stars that night, but I was more interested in exploring the city, especially Sagrada Familia and the beach.

Then Saturday came and I entered full fangirl mode. After the opening, we started with a Purgatory panel (Melanie, Kat and Dom from Wynonna Earp) where we found out that the Spanish think “panel” means the audience asking questions and the actors answering them for thirty minutes. Nothing wrong with this, other than the fact that it’s not a panel, it’s a Q&A (questions & answers). For half an hour, the three of them kept answering the questions. The fans even helped each other cross the language barrier sometimes. Finally, Mel ended up on her own as she kept heroically answering questions to the best of her abilities, but for example if anyone asked about Mama Earp’s reaction to the baby, she wasn’t able to answer because of spoilers for the new season. 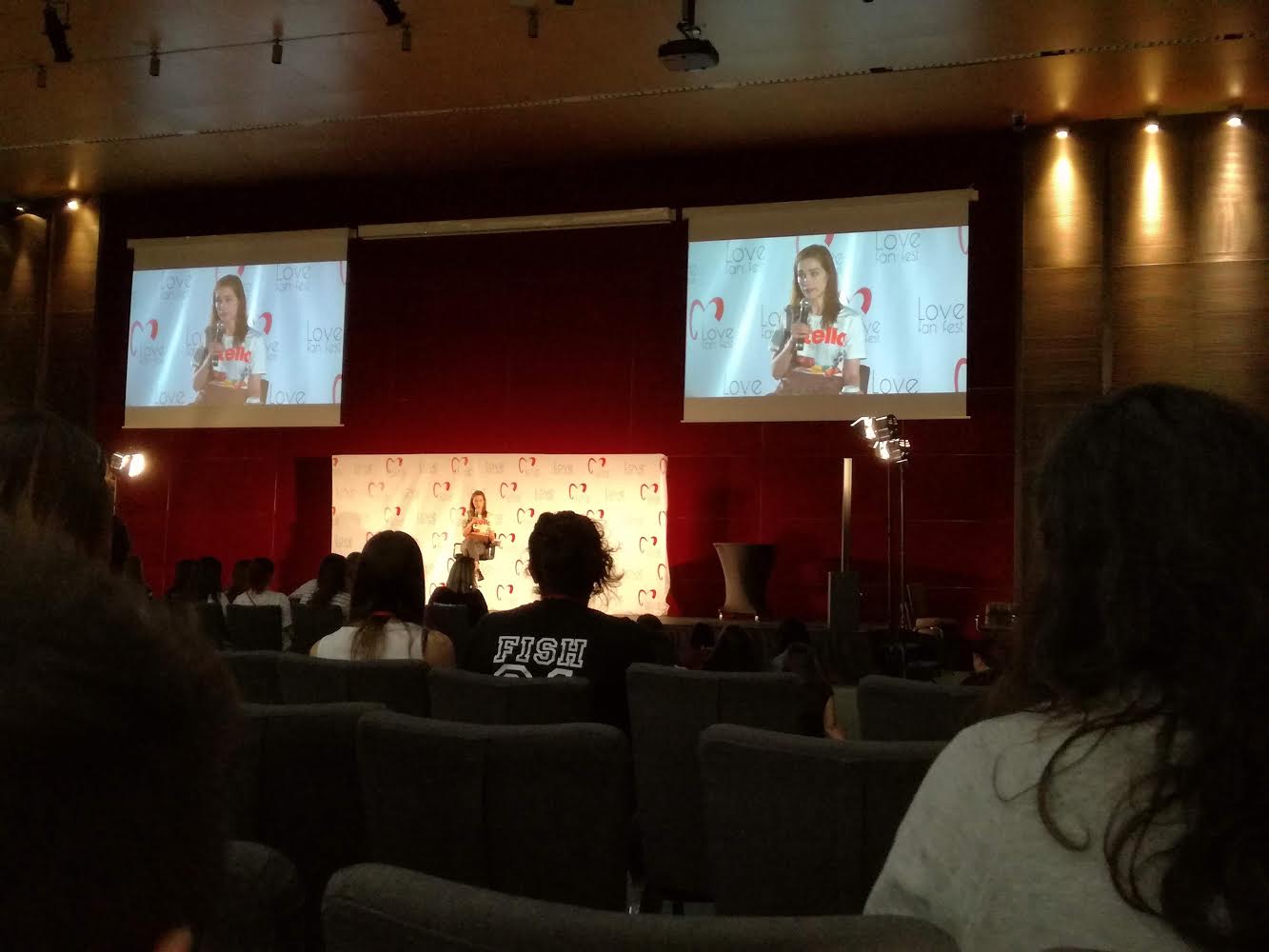 Next up was the Hollstein panel, with Natasha and Elise from Carmilla. This one was very intense: the fans questioned every little detail about the show, while Natasha and Elise did their best to answer everything and emphasize how important representation is for LGBTQ+ people. Unfortunately, the panel was cut short, but there was a second part coming up on Sunday. 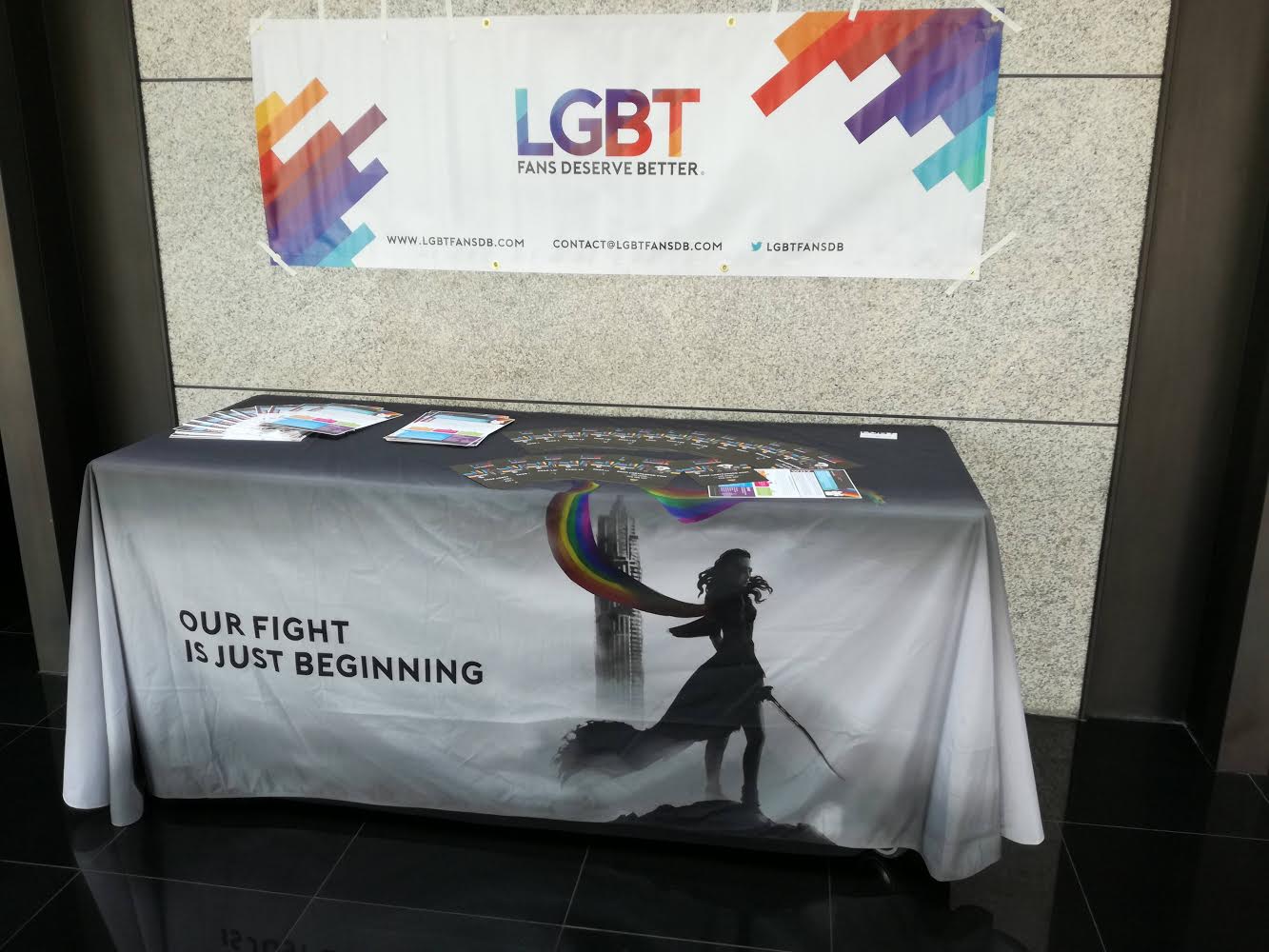 And next: autographs! You might think that you don’t have to specifically ask for something that is already covered in the price of your ticket, but despite the convention being in Europe, the lines of fans went on for miles. I couldn’t even get an autograph in the first round, but I figured that since I was already there, I would wait my turn no matter how long it took. In the second round I finally got into the room and I reached the table with my magazine ordered from England and my handwritten letter. When Natasha tried to talk to me, I froze completely. I managed to spell my name, but otherwise I just stood there and stared at Natasha. She gave me a high five - and no, I haven’t washed my hands since then - and that was it. Still, this minute and a half will forever be among the top 5 best moments of my life. 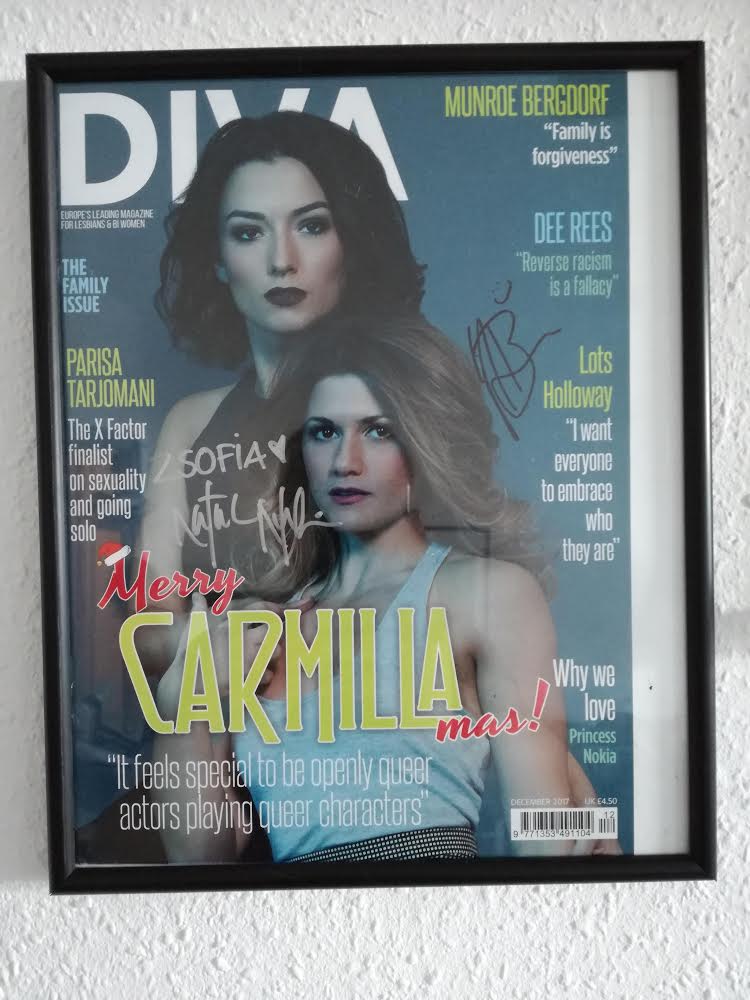 There were fewer people around on Sunday, and the events started on time as well, although Brianna Hildebrand’s panel ended ten minutes early due to the lack of questions. After this, there was another Hollstein panel with the stars of Carmilla, and then finally the WayHaught panel with the actresses of Waverly and Nicole from Wynonna Earp, which I’ve been waiting for. There was a cozy, familial atmosphere, and one girl spoke honestly about how Kat Barrell’s advice about coming out changed her life. She was crying as she sang the song she wrote based on the advice, and the audience was in a frenzy. 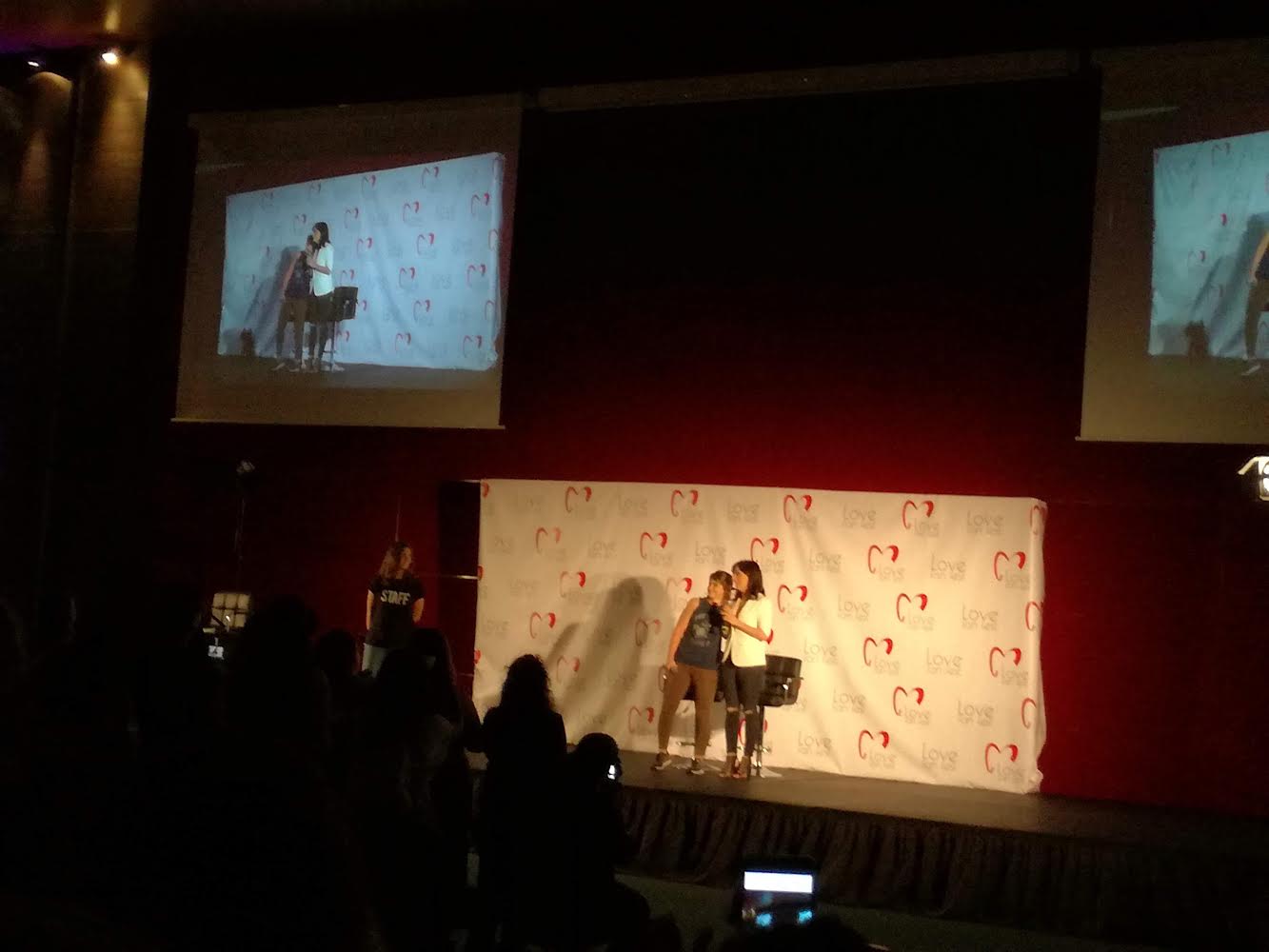 The day before the last, there was another panel with Melanie, where one of the most heartfelt moments was a 4-year-old girl asking about Melanie’s favourite Disney princess. Another girl talked openly about how the show helped her get through the darkest parts of her depression.

Finally, I stood in a line to get an autograph from Elise Bauman, which means both my heroes signed the cover of my DIVA magazine. It’s currently framed over my bed on the wall.

Am I overreacting? I don’t think so. For me, this was a dream I buried many times, and now it finally came true. European fans have never been the target audience for Canadian TV shows: there are fewer fans divided by many language barriers. And yet, they came and they were here, and I went and I was there as well, and I think I managed to make the most of the event. Love Fan Fest will return next year, and I hope many of you are now interested in going.